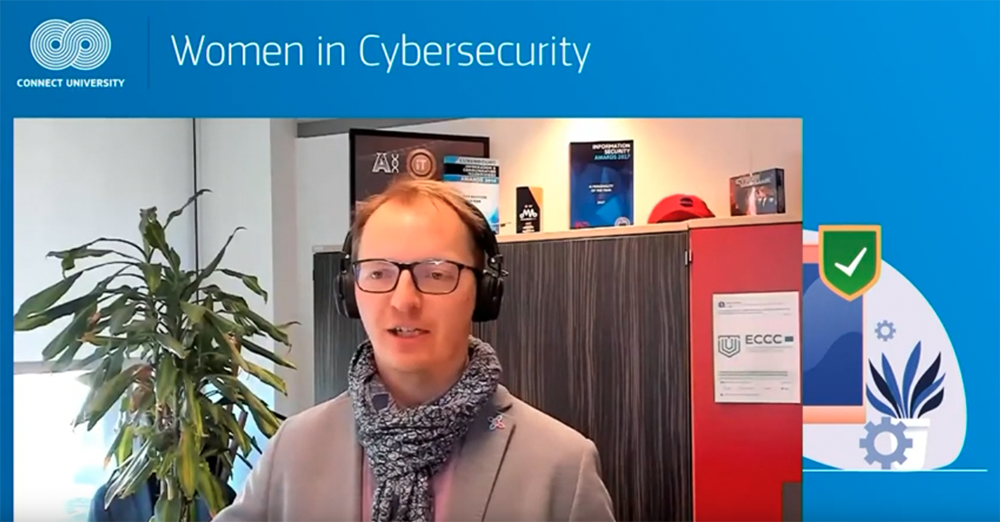 Despite increased interest in the cybersecurity field, the gender gap persists. Women are still highly underrepresented among its ranks, while the majority of jobs are being filled primarily by men. The future of cybersecurity is influenced by its ability to attract, retain and promote more cyber professionals including more women. We need an interdisciplinary approach to reach high level of cybersecurity.

To celebrate the International Women’s Day 2022, on 8 March CONNECT University brought together leading speakers in cybersecurity to address some of the most contemporary pressing issues, share their successful stories, and inspire anyone who wants to pursue a professional career in this field. In the same time, the event discussed concrete actions to attract more women in this domain, highlighting the crucial role that they play in cybersecurity.

Pascal Steichen joined this event and described how Luxembourg tries to create the platforms and frameworks to ensure diversity as much as possible.